As a replacement of the original Ford 40 Series comes in 1996, the New Holland Series 60 or M series. The models of the series 60 were however positioned higher than the previous series 40.

The revised version of the Series 60 or M Series is called the New Holland TM Series and is offered in blue only. 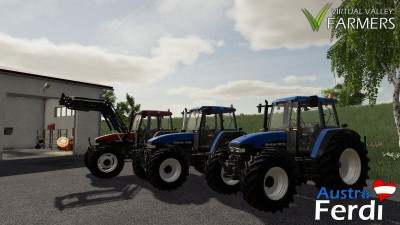 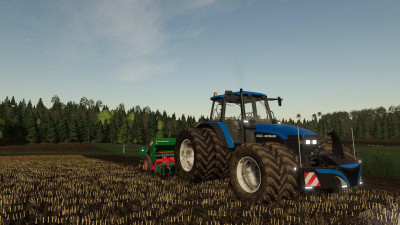 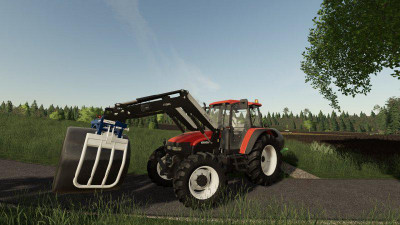 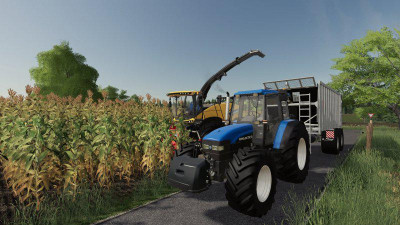 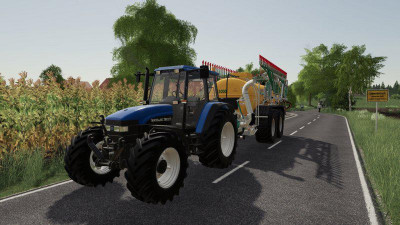 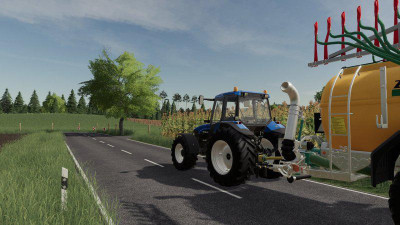 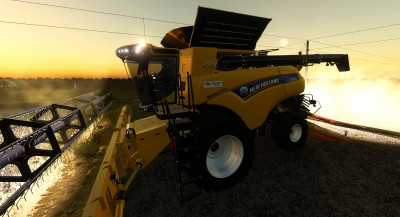 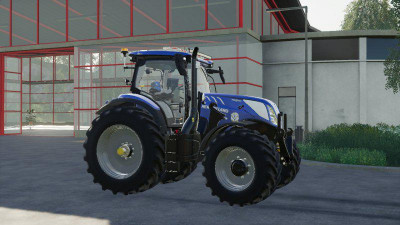 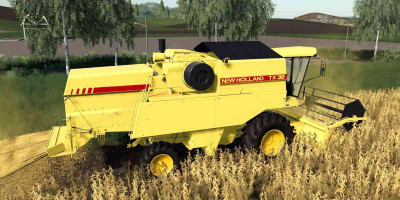 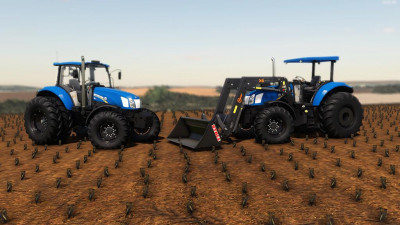 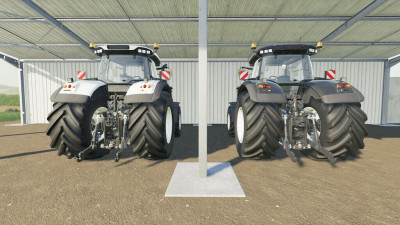 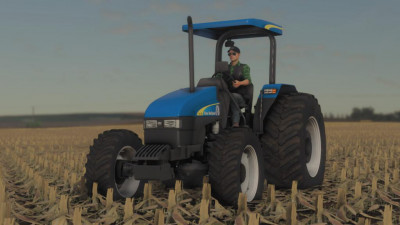 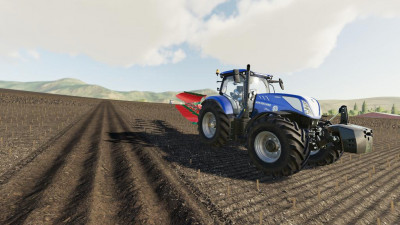