- Shop images were saved in the wrong format, this has been corrected

This pack is a new edition of the well-known LSFM universal tank pack.

In the course of time, a lot has been adjusted and expanded, which has so far only been relevant for the Hof Bergmann Map.

As already described in the title, the ManureHose system is fully supported. However, this requires that you have the ManureSystemMod

from Wopster in your mod folder.

You can get it here:

ManureHoseSystem Mod from the Giants Modhub

Furthermore, I made a small adjustment to the German language file for the ManureHoseSystem:

The texts are now a little clearer and easier to understand. To do this, you simply have to exchange the language file in the ManureHoseSystem Mod.

Contents of the pack:

- MAN Shuttle + Tank in a bundle

- Tatra Phoenix + tank in a bundle 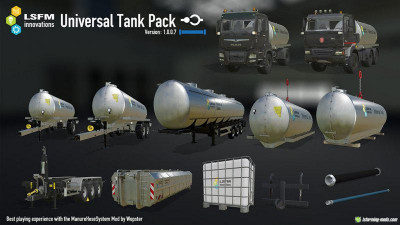 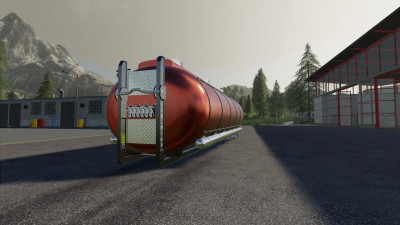 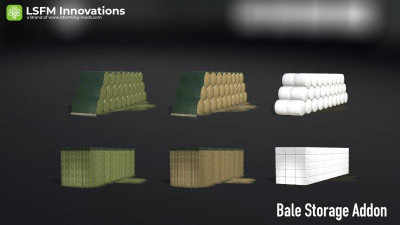 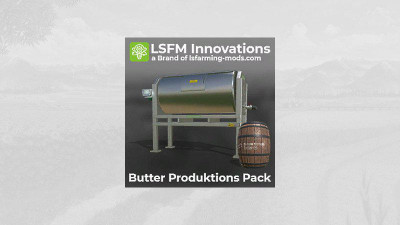 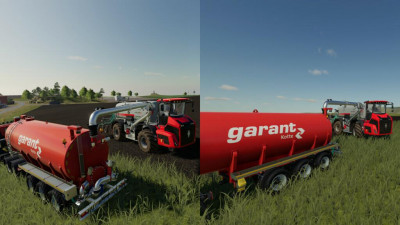 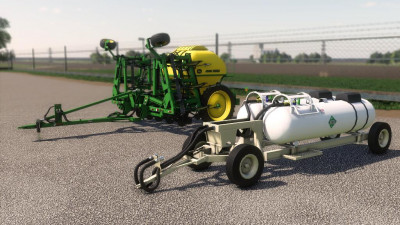 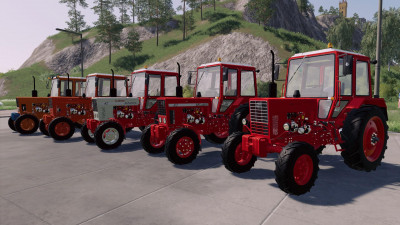 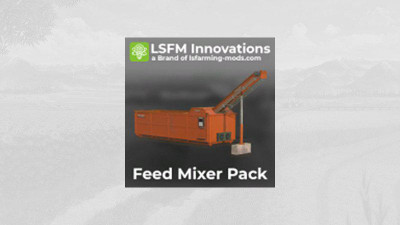 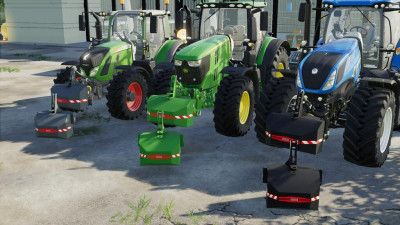 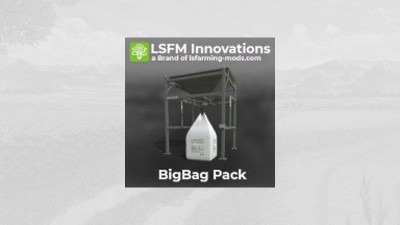