Description:
Hello everybody! here is the second version of the map. My edition.

Probably the last. Because I don't know what to add or do as in the game

The sound of wind turbines has been fixed, now it is a bit quieter. And does not sound a few dozen meters.

The point of manure purchase has been translated not only into English, but also into German, French and Russian

Added all FENDT equipment which is sewn to the root of the card. The tractors have a normal camera distance. Now it is not as close as in the standard. There is also a grass trailer and a combine

Added various singing sounds of birds. They are not heard at night. And the owl sings.

Now the sound of visitors to the brewery, supermarket, and workshop is not heard at night and also the bell tower in the church is not heard. As it was in version 1.2.0.0

There is a small problem in the log file with the sound. But the game is not affected.

Thank you for attention. Download and play. I just wanted to improve the map, in my opinion it turned out well 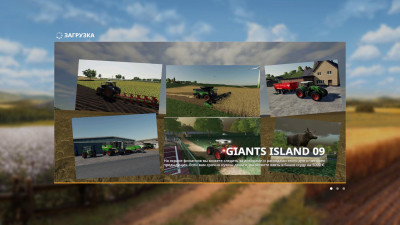 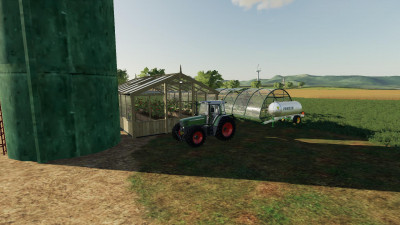 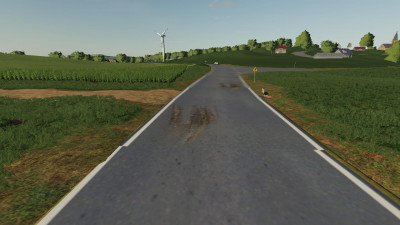 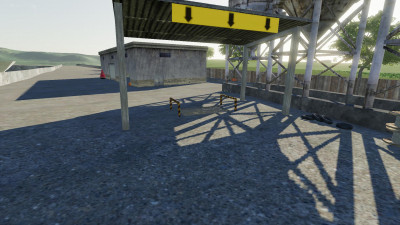 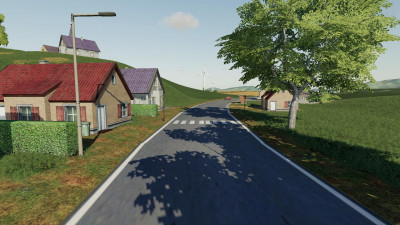 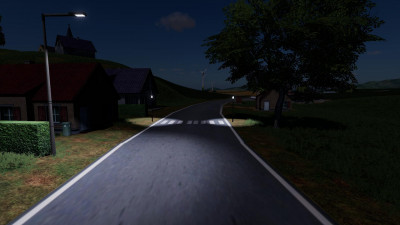 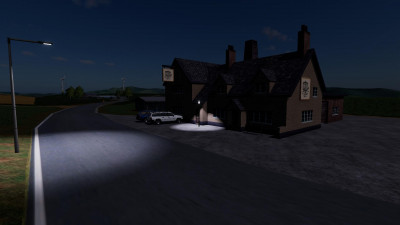 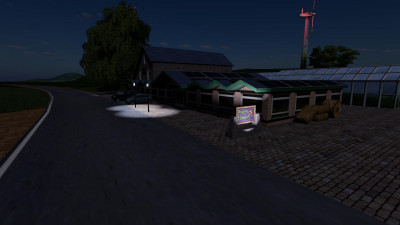 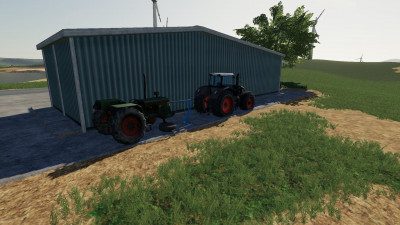 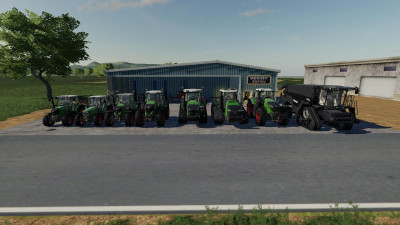 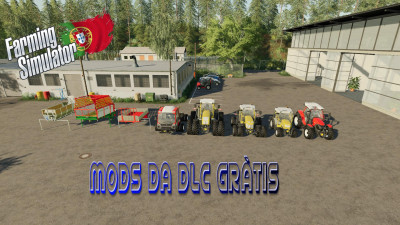 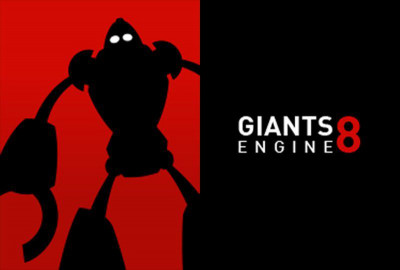 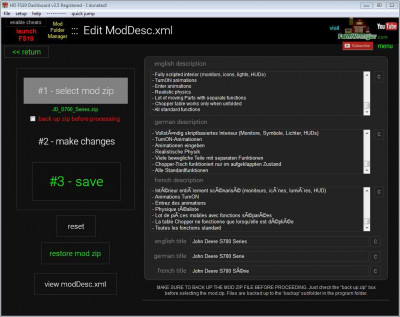 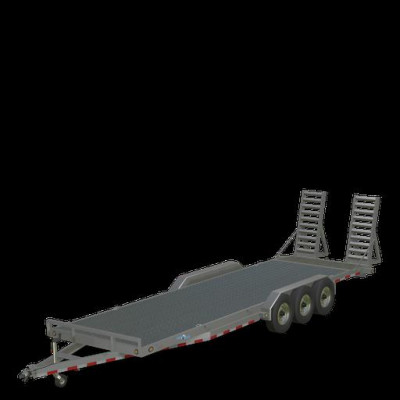 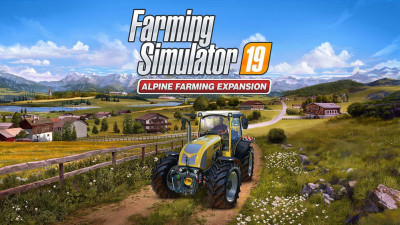 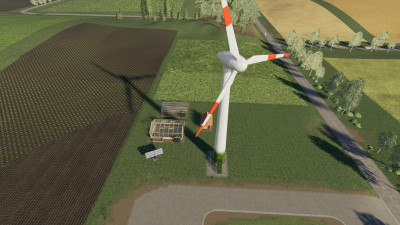 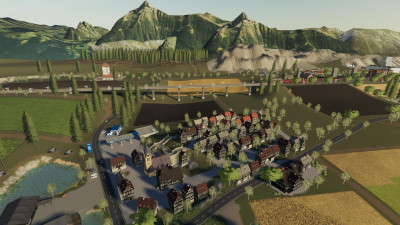 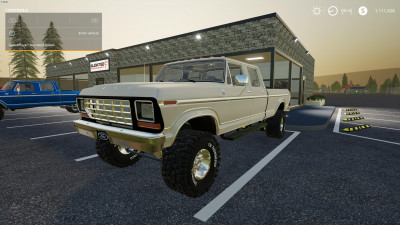 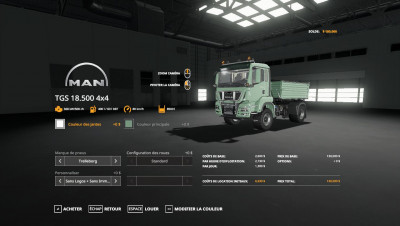